No products in the cart.

- Uncategorized - The incredible story of aluminum 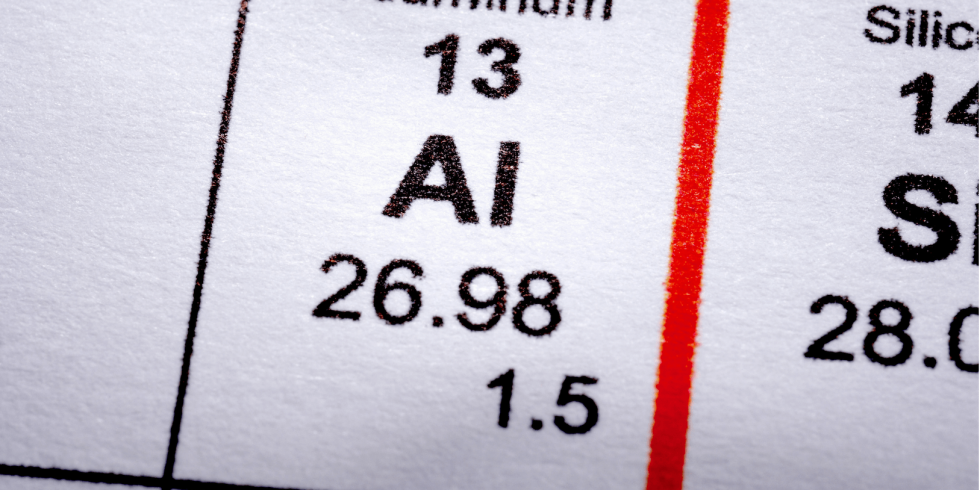 The history of aluminum is the story of a metal that became as valuable as gold.

Aluminum (Al) is the 13th element of the periodic table and is present in our lives since the beginning of humanity, although it has evolved both in the way it is collected, and in the way it is used. From Egypt to the fourth industrial revolution that we are living, aluminum is one of the most present elements of the periodic table in our day to day, without detracting from oxygen and other gases.

Aluminum in the ancient world

In Rome, alum was used to enhance and stabilize the color in clothing dyes, but it was also found in astringent products administered to alleviate ulcer pains or as a coagulant for wounds. In addition, it had other uses, like in esoterism in which it was burned to purify.

But the history of this metal begins in 1782 when Antoine Lavoiser, the father of modern chemistry, pronounced in one of his studies on oxidation his suspicions about the existence in the earth’s crust of an oxide of an unknown metal. Lavoiser was not able to confirm his suspicions, since he died in 1794.

The Bayer method and the first aluminum revolution

The industrial revolution brought as well the first chemical revolution, which would allow to create new products, improve extraction techniques and, by inheritance from the illustration, systematize the classification of these elements present in the nature.

In 1809 Sir Humphrey Davy discovered the aluminum as a material when creating an alloy with iron, and he baptized the new element as ‘aluminum’- the name with which we know it today (aluminum) is very recent-. In the United States or Germany the old form is still used.

The French geologist Pierre Berthier identifies on March 23, 1821 bauxite, a rock composed of alumina, as well as iron oxide and silica. In 1825 the Danish chemist Hans Christian Ørsted, isolates for the first time aluminum from bauxite, but the result has many impurities. Ørsted is also the first to describe aluminum as an element with electromagnetic capabilities. Two years later, Friedrich Wöhler mastered Ørsted’s method by obtaining an aluminum powder with which it was possible to determine the density and lightness of aluminum.

The real leap forward in the history of aluminum occurred in 1855, when Henry Sainte-Claire Deville exhibited the first ingot of pure aluminum at 97% during the universal exhibition in Paris, together with the collection of jewels of the French royal family.

The price of aluminum ingot at that time was similar to that of gold, since the method to obtain aluminum was so complicated that it made the final price more expensive.

Aluminum cutlery or jewelry was made at that time. In 1886 the largest piece of aluminum of the nineteenth century was made: the gold pyramid of 2.80 kg which is still today in the obelisk tribute to Washington, in the capital of the United States. A year earlier, Hamilton Cassner had improved the aluminum extraction system, reaching a production of 15 tons per year, placing the United States as the world’s leading producer in 1890 of this metal.

And then came the Austrian Karl Josef Bayer, son of the founder of the chemical giant Bayer, to create the method to extract aluminum from bauxite that still used today and that allowed to increase the production of this metal in the whole world and to lower the prices. In 1920 aluminum was already the most used metal in the world.

The age of aluminum

It is said that the 60s were the era of plastic, but the 20th century and especially the 21st century is the age of aluminum. If you look around you can find it everywhere: on trains, cars or machinery, in your pocket in the form of a mobile phone or a computer, on a bicycle… but also in everyday products like a can of soda, the ‘ aluminum foil ‘, packaging and, naturally, in the form of medicine tubes, creams or in the best restaurants as a container for serving elaborate sauces.

Since 1968, Witte y Solá manufactures aluminum tubes for daily use for the pharmaceutical, cosmetic and food industries, as well as having a standardized process for the recycling of this material. Get to know our catalog of products, philosophy and career that have defined us as a reference company.

WYS Mistubos.com is Witte and Solá’s online platform for the sale of aluminium tubes. We can offer small quantities direct from the manufacturer at a very competitive price. 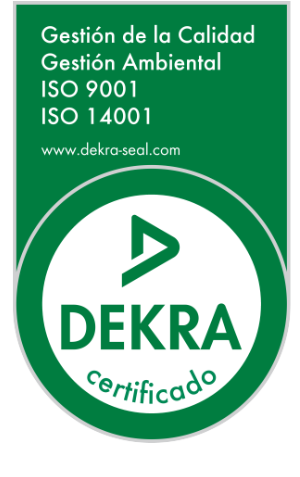 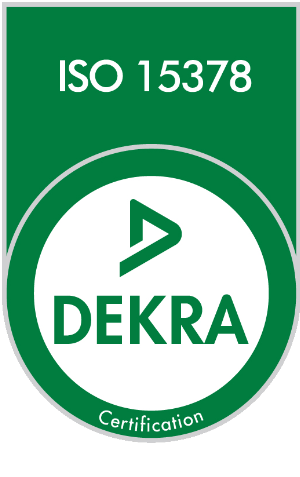